KUBORAUM ARE MASKS DESIGNED ON THE FACE OF THOSE WHO WEAR THEM, MASKS THAT HIGHLIGHT PERSONALITY AND EMPHASIZE CHARACTER. THE MASK IS SYNONYMOUS WITH MOCKERY, WITH GAME. THE KUBORAUM MASKS ARE SYNONYMOUS WITH ACCENTUATION, PROTECTION AND SHELTER. KUBORAUM ARE LIKE CUBIC ROOMS WHERE WE SHELTER OURSELVES, WHERE WE ARE FREE TO LIVE IN OUR INTIMACY, WHERE WE LIVE ALL OUR IDENTITIES AND LOOK AT THE WORLD THROUGH TWO LENSES.

KUBORAUM EYEWEAR IS NOT AN INANIMATE AND INORGANIC OBJECT, BUT OBTAINS THE POWER OF A MASK. IT CHANGES THE PERCEPTION OF SELF. THOSE WHO WEAR THE KUBORAUM MASK, COME TO LIFE AND ACCEPT THE CHALLENGE TO FREE THEIR IDENTITIES. THESE MASKS REPRESENT CUBIC ROOMS, A NEW DIMENSION WHERE WE CAN FEEL AT EASE, COMFORTABLE WITH OURSELVES AND THE WORLD AROUND US. KUBORAUM IS NO LOGO. IT IS A MASK WITH ITS OWN LOOK AND POWER, BUT AS SOON AS YOU WEAR IT, THE MASK DOESN’T HIGHLIGHT ITSELF, BUT IT HIGHLIGHTS THE PERSONALITY AND FEATURES OF THE PERSON WEARING IT, KUBORAUM’S IDENTITY IS ABOUT THIS RELATIONSHIP.

ALL OUR MASKS ARE ENTIRELY DREAMED IN BERLIN HANDMADE IN ITALY.

We were thrilled to guest the East African arts collective NYEGE NYEGE on decks at our KUBORAUM OPEN STUDIO Thursday January 30th 4-9PM, on the occasion of a future collaboration ready for hard booty trance under the Ungandan sun.

NYEGE NYEGE based in Kampala, Uganda, was established to support the East African music community offering residencies and studios to emerging musicians that have what it takes to bring their careers to the global stage, alongside their record labels Nyege Nyege Tapes and Hakuna Kulala and an artist management agency. The Nyege Nyege festival was subsequently born as a platform to showcase the artists’ new productions, developing both the local arts and culture industry, connecting underground musicians from around the continent with one another and is creating meaningful employment to many young people involved in the creative sector.

Mc Yallah, Debmaster, Catu Diosis, Don Zilla, DJ Diaki, Afrorack, Duma [Kanja&Sam] were all in Berlin on invitation from CTM Festival.
MC Yallah, one of the pioneers of female hiphop in Uganda, who recently released an album on Nyege Nyege Tapes and has received international accolades for the best albums of the year section.
The tour will also mark the European premier of Brian Bamanya also known as Afrorack, who is the first African to build his own synthesiser.
Amongst the upcoming Kampala DJs who are also gaining international interest are Catu Diosis who everyone remembers from a blasting main stage show at Nyege Nyege with her dancers.
Samuel Kisakye also known as Don Zilla has been with Nyege Nyege for over five years, he just released his second EP that has been widely received internationally.
Duma, a grindcore project from Kenya, set to release an album in 2020.
DJ Diaki aka Diaki Kone, Balani show DJ, and radio animator in Sanakoroba, Mali. One of the originators of Balani Show sound system sound, DJ Diaki plays in the style of Balani mix with high energy balafon samples, crashing drums, and live remixes that he calls Balani Fou, considered the Singeli of the West.

Hibotep is a self-described cultural nomad, her one rule is that rules are there for breaking; a philosophy that extends to her DJ sets where, trap, hip-hop, house and genres such as Kenya’s Taraab or Morocco’s Gnawa, collide to create a vibrant contemporary collage. 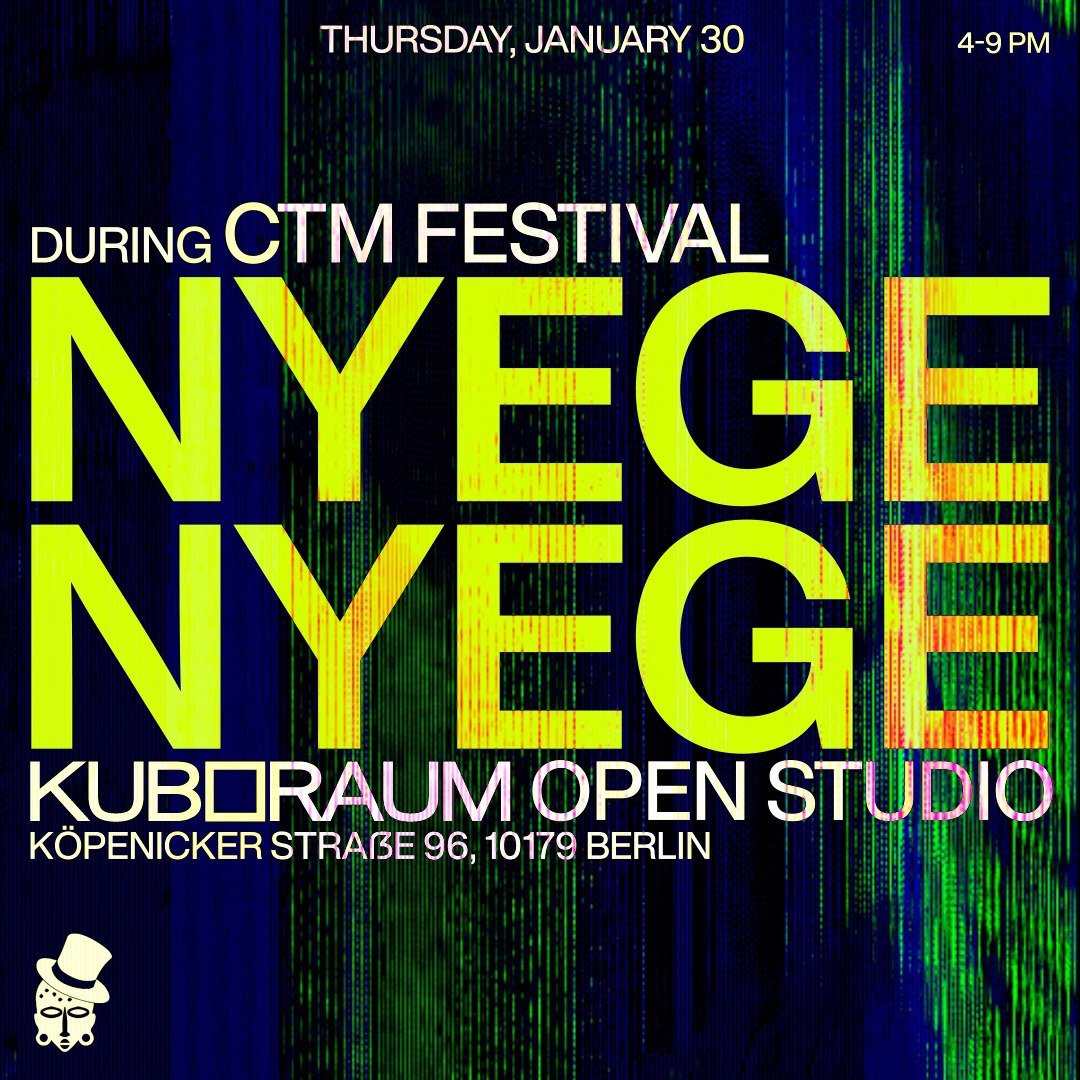 ZIÚR’S MIX X KUBORAUM IS OUT ON OUR SOUNDCLOUD PAGE

ZIÚR PRODUCES MUSIC WITHIN SUCH A SCOPE, EXPANSIVE, RICH AND DIVERSE IN TEXTURE. THE SOUNDS ARE SIMULTANEOUSLY MACHINISTIC AND DEEPLY ANTHROPOMORPHIC, TOYING WITH MECHANICAL ISOLATION AND THE CHAOTIC SPECTRUM OF HUMAN EMOTION. UNLIKE A SOUNDTRACK OR SCORE, THERE IS NO FILM TO WHICH ONE CAN TURN TO NARRATIVIZE THE MUSICâ€¦ THERE IS ONLY EVOCATIVE SOUNDS REACHING FROM EACH SONG TOWARDS THE CYBERNETIC SUBLIME. 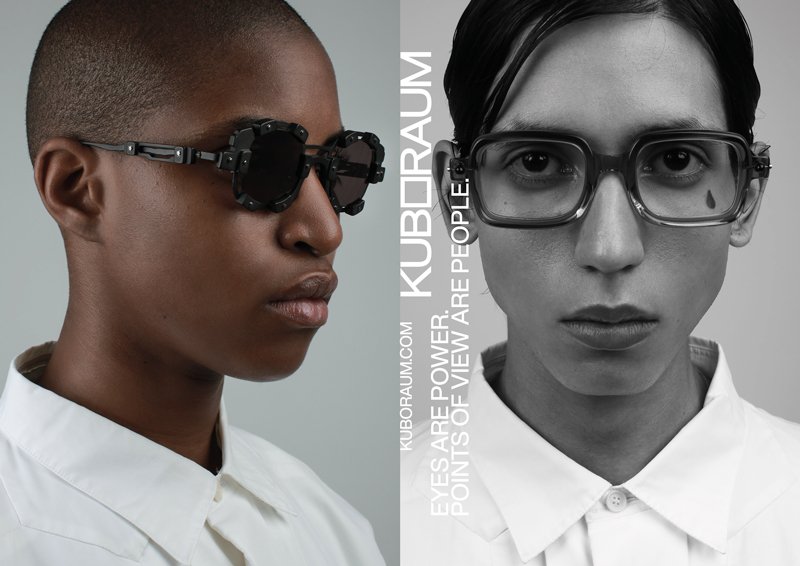 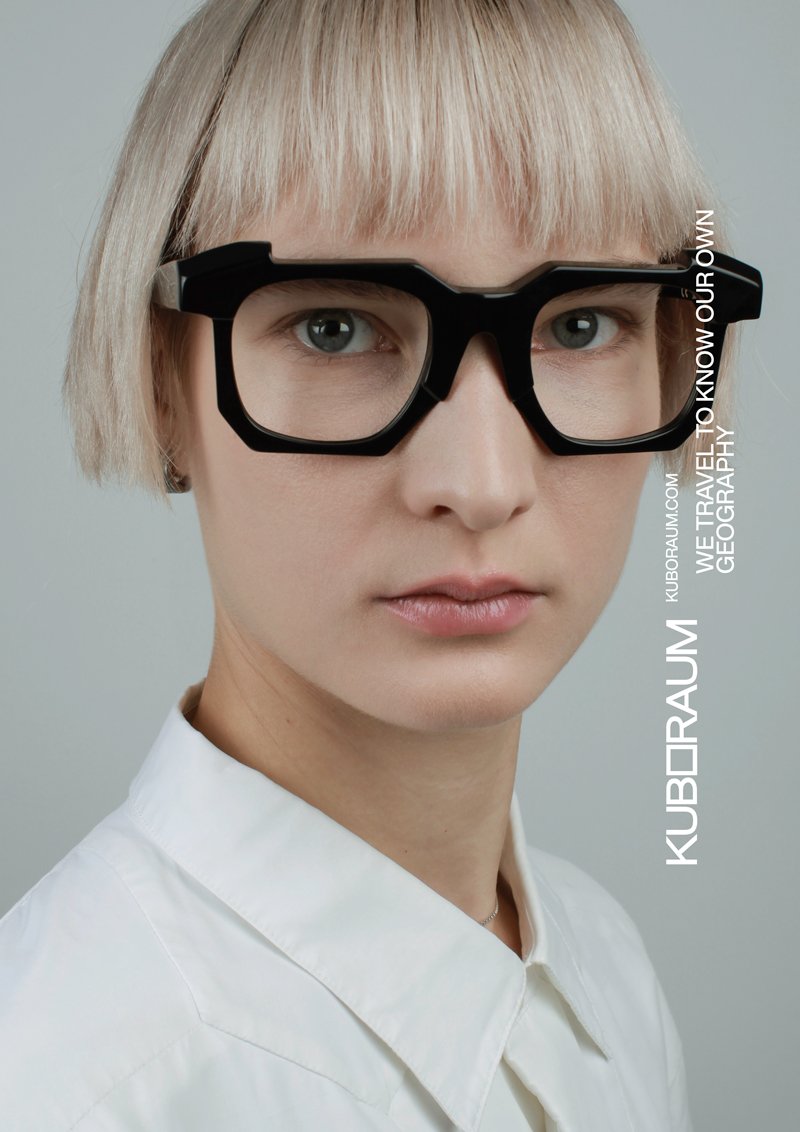 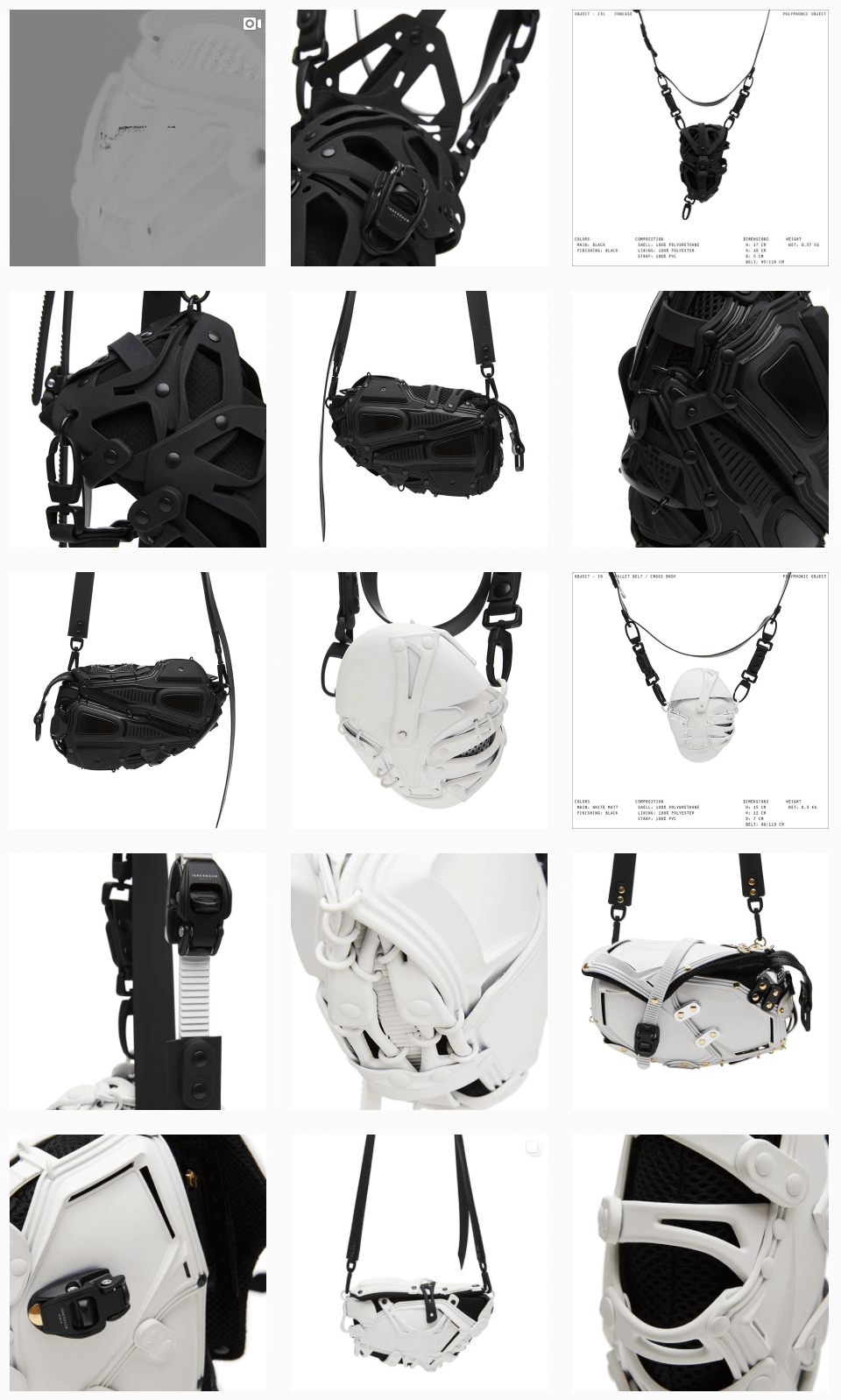 WE TRAVEL TO KNOW OUR OWN GEOGRAPHY 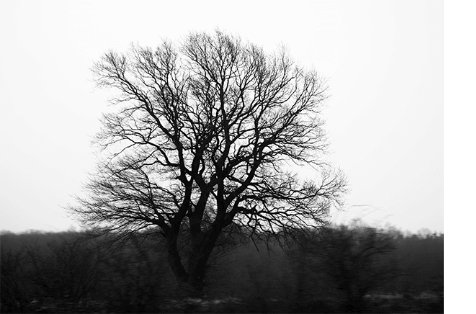 ALL MASKS ARE ENTERLY DREAMED IN BERLIN HANDMADE IN ITALY

EYES ARE POWER. POINTS OF VIEW ARE PEOPLE. 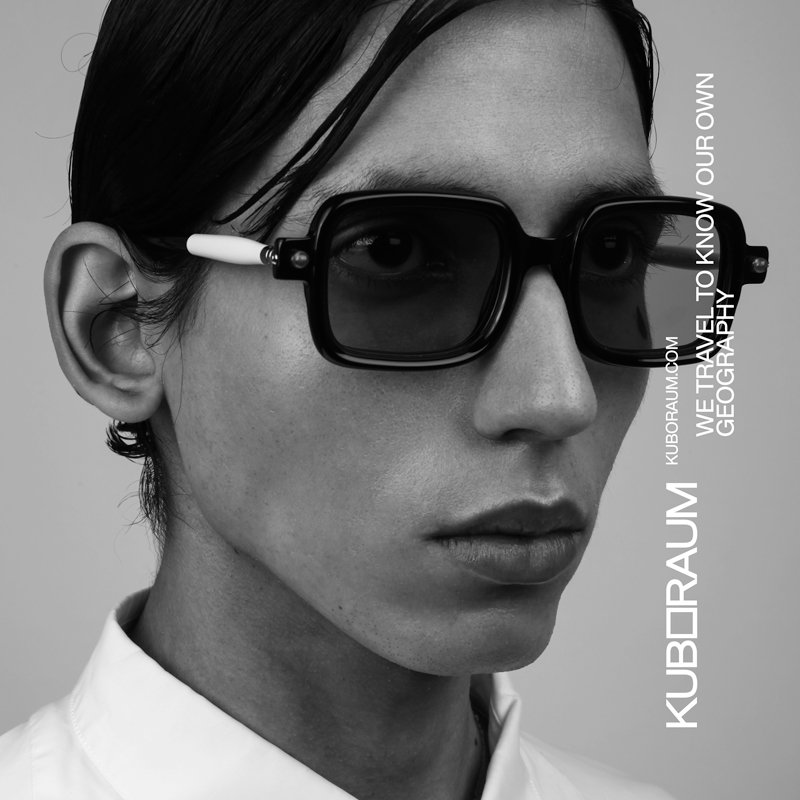