It is now more than ever that we feel the urge to actively engage with our responsibility as a company towards the environment, the climate and future generations, driving positive change through thinking and acting sustainably.
Therefore Kuboraum and Innerraum joined the children and youth initiative Plant-for-the-Planet in January 2020, becoming Climate Neutral by offsetting its annual Greenhouse emissions through planting a total of 1500 tress, each the equivalent of 750 trees that capture emitted CO² from the atmosphere and additionally enables the empowerment and support of children and youths worldwide as Climate Justice Ambassador. 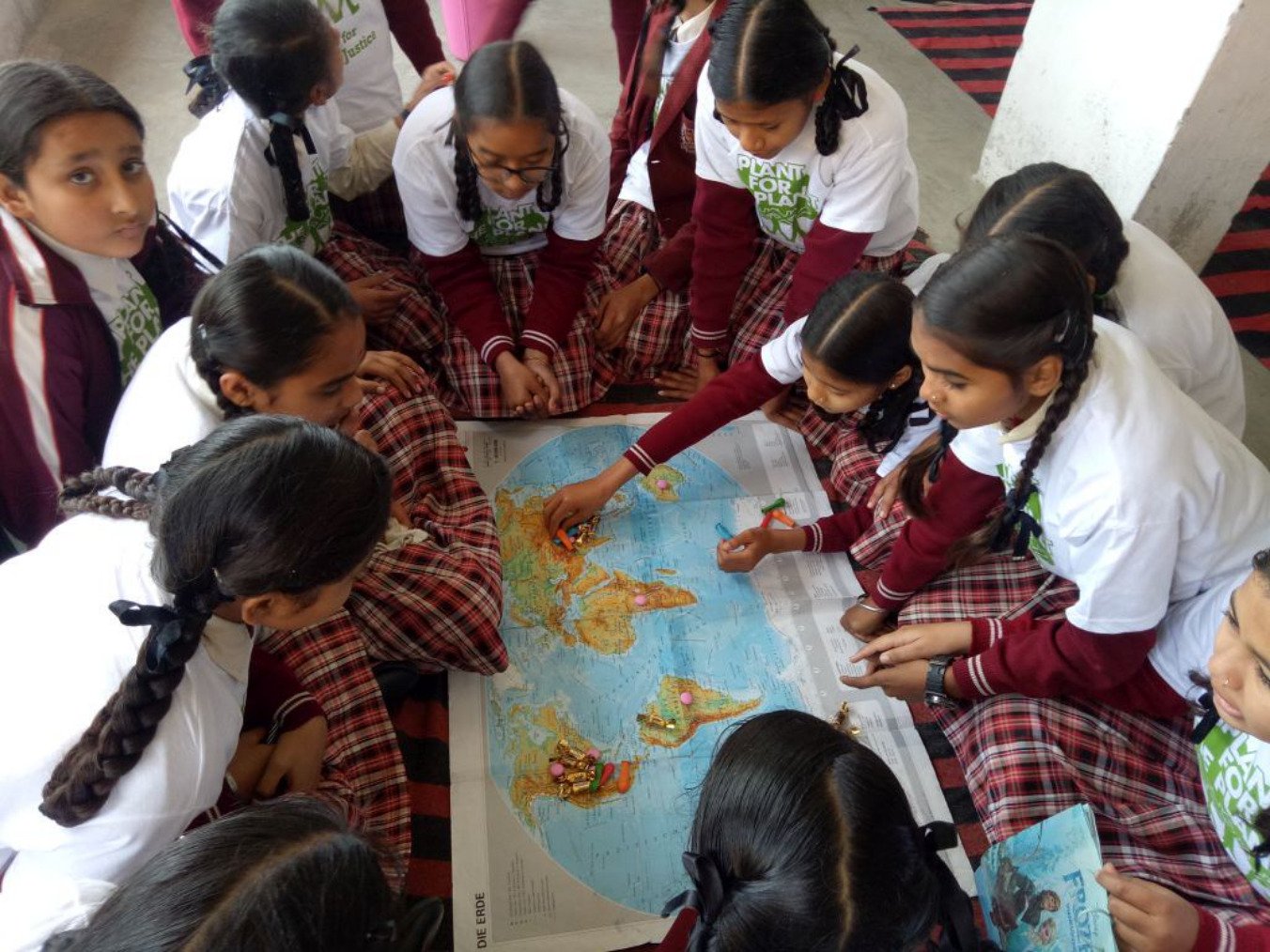 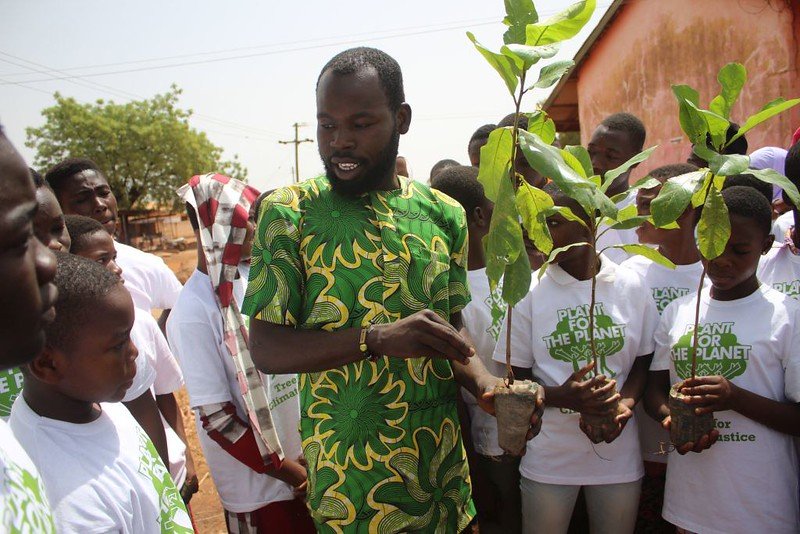 Eleven years ago, a nine-year-old boy planted a tree at his school. That was the beginning of a worldwide children’s and youth’s initiative. As of now, with the help of many adults, governments, and businesses, the children and youth have planted more than 13 billion trees in 193 countries. The Plant-for-the-Planet children’s and youth’s initiative was launched in January 2007.
At that time, nine-year-old Felix Finkbeiner gave a presentation about the climate crisis. He outlined a vision in which children could plant one million trees in every country on earth in order to balance the CO² on their own. In the years that followed, Plant-for-the-Planet evolved into a worldwide movement: approximately 81,000 children in 73 countries are currently pursuing this goal. They consider themselves a world citizen initiative that promotes climate justice.
The goal is to reduce CO² emissions to zero and, until then, equally distribute responsibility of the emissions among all people. 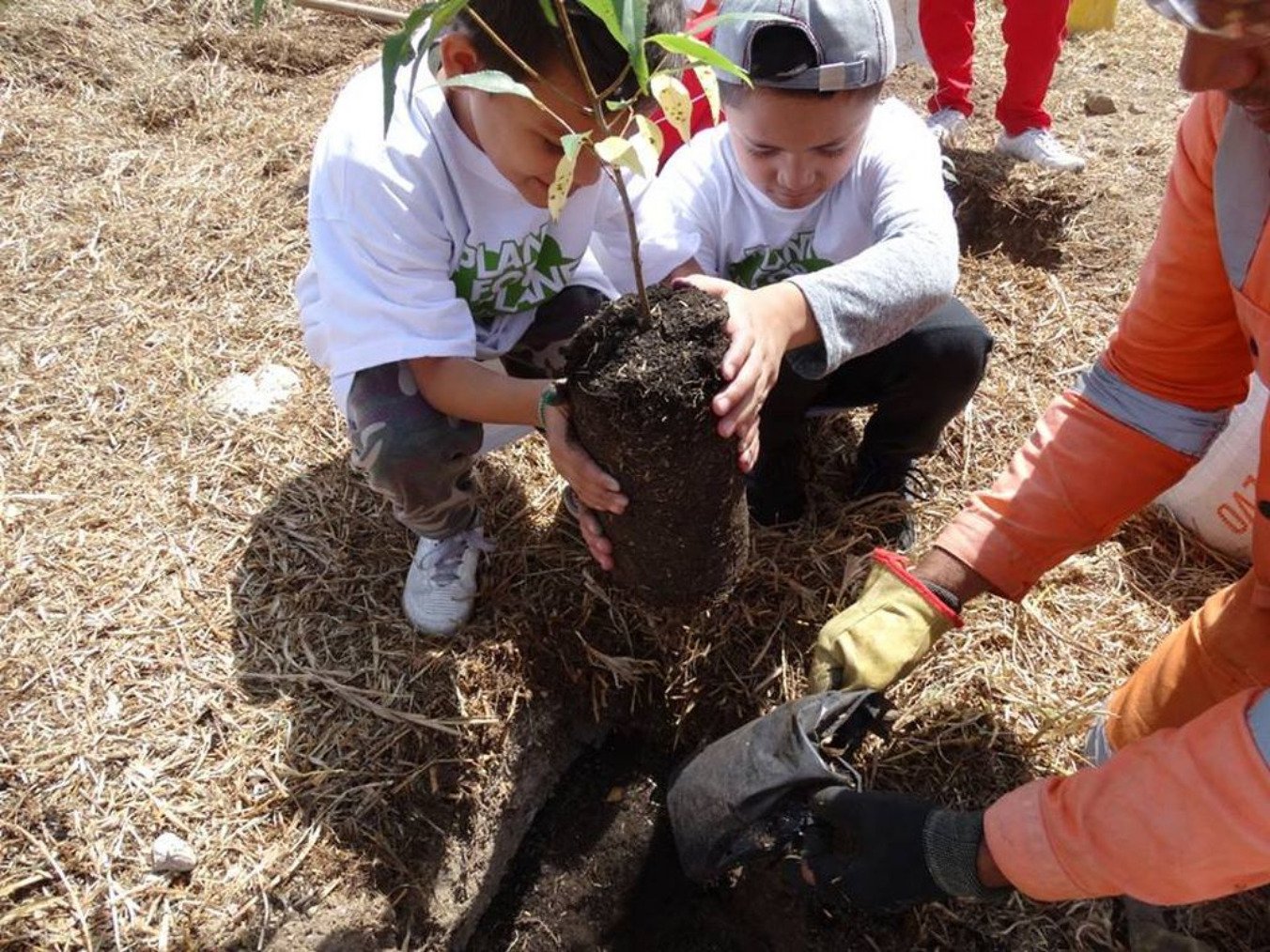 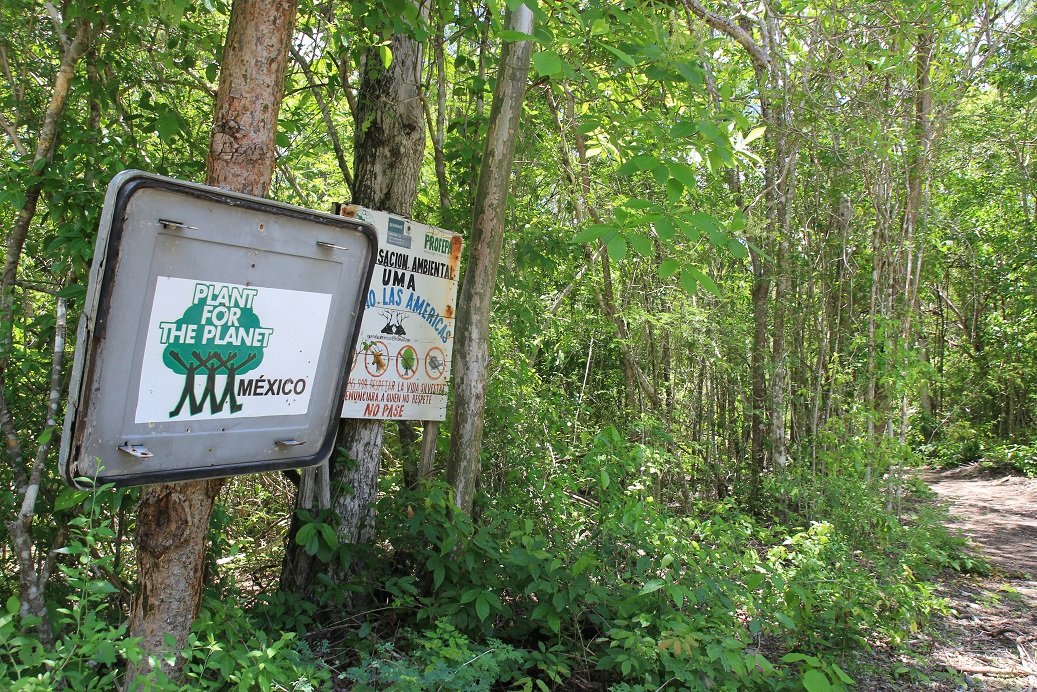 To accomplish this, the children and youth want mankind to plant a trillion trees worldwide in cooperation with businesses, governments and citizens.
In 2011 the United Nations Environment Programme handed over the longestablished Billion Tree Campaign (today Trillion Tree Campaign), and
thereby the official world tree counter to Plant-for-the-Planet. 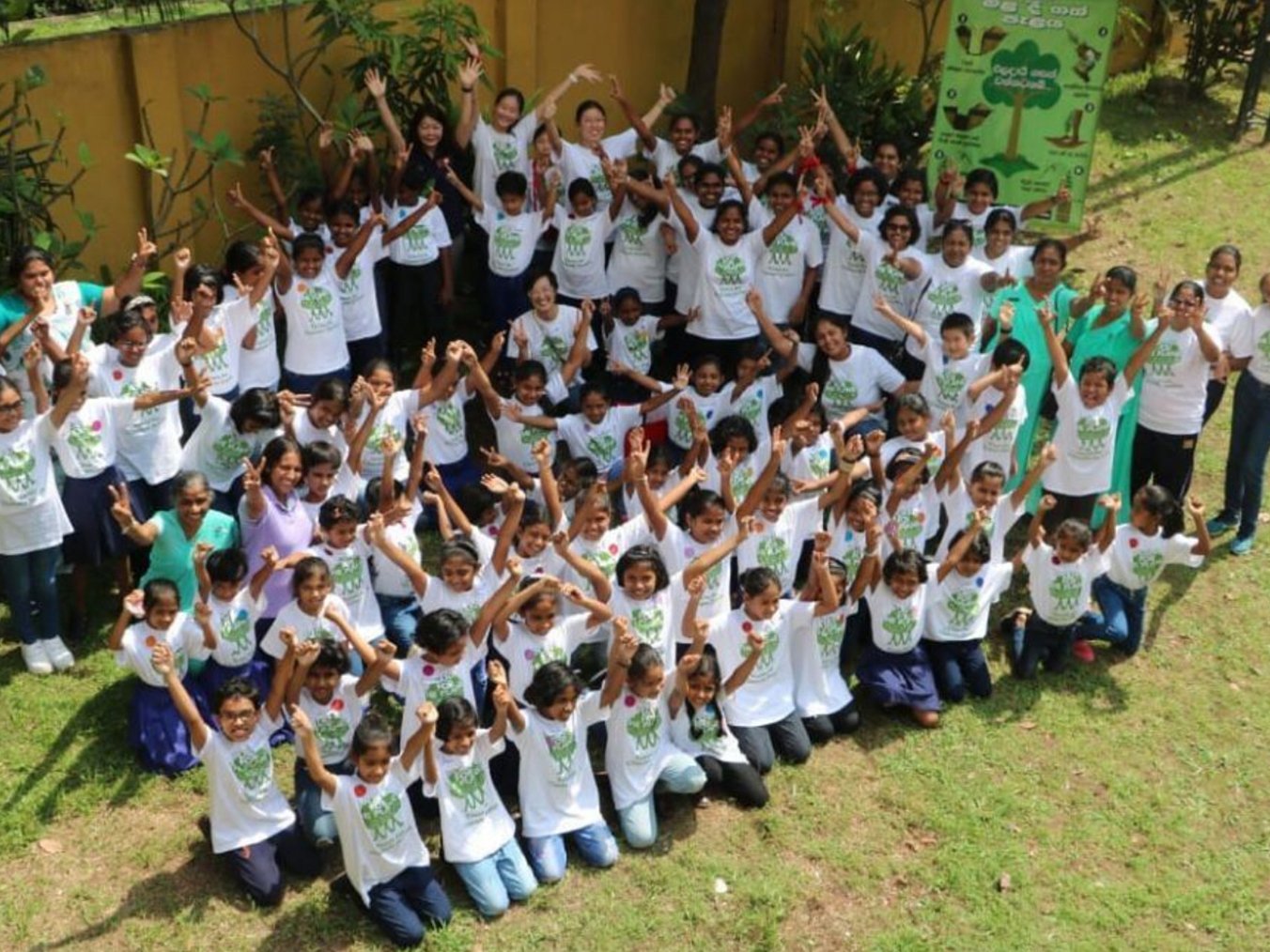 PLANTING AREA YUCATAN PENINSULA, MEXICO
Since 2015 Plant-for-the-Planet has been planting trees on the foundation’s own planting area on the Yucatán Peninsula in Mexico! The degraded rainforest area is being reforested by over 100 workers – more than three million trees have already been planted there! Trees create development! Reforestation provides work and income to millions of people in poor countries of the Global South. Plant-for-the-Planet’s planting project on the Yucatán Peninsula employs over 100 people from the region and the team is growing every year! 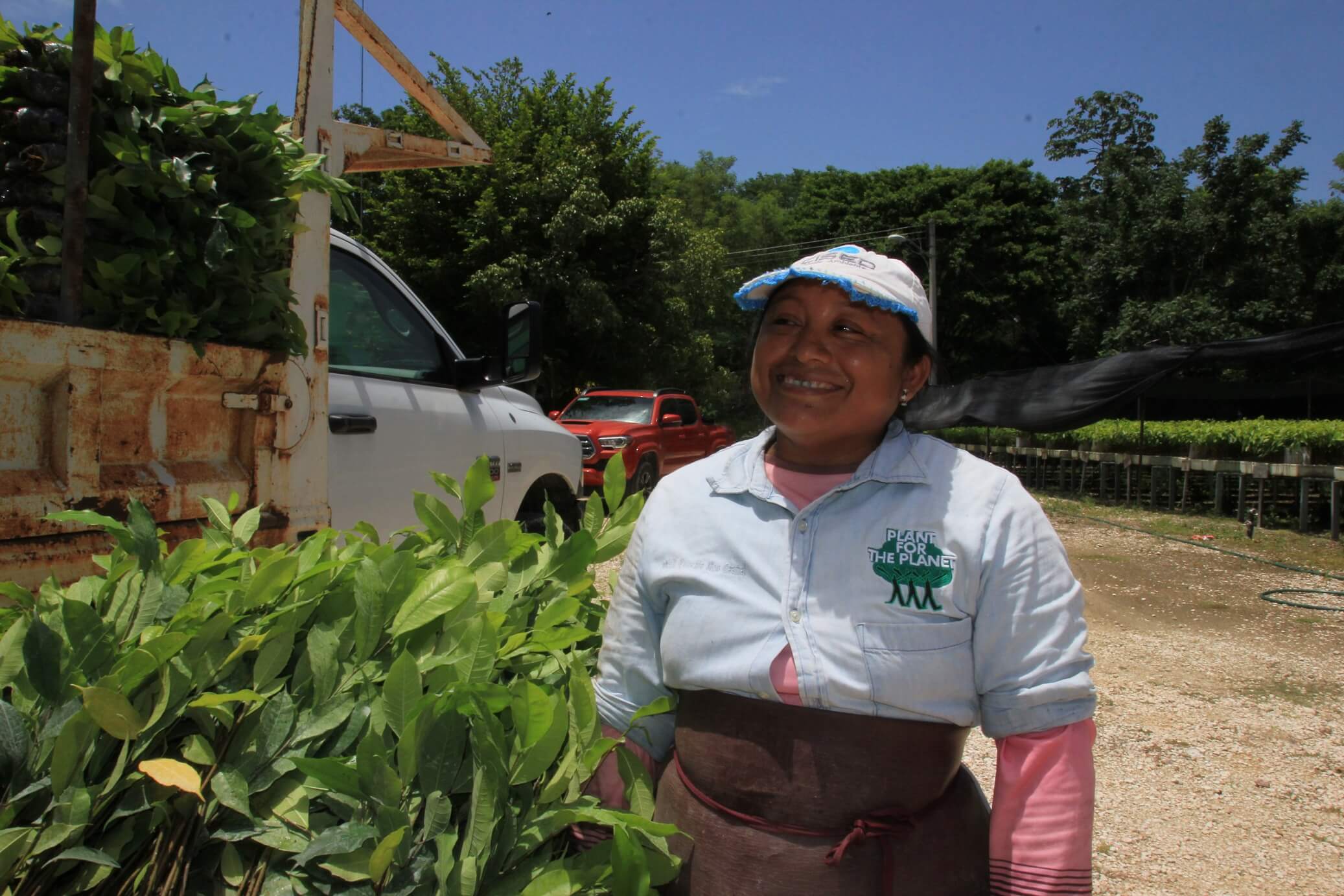 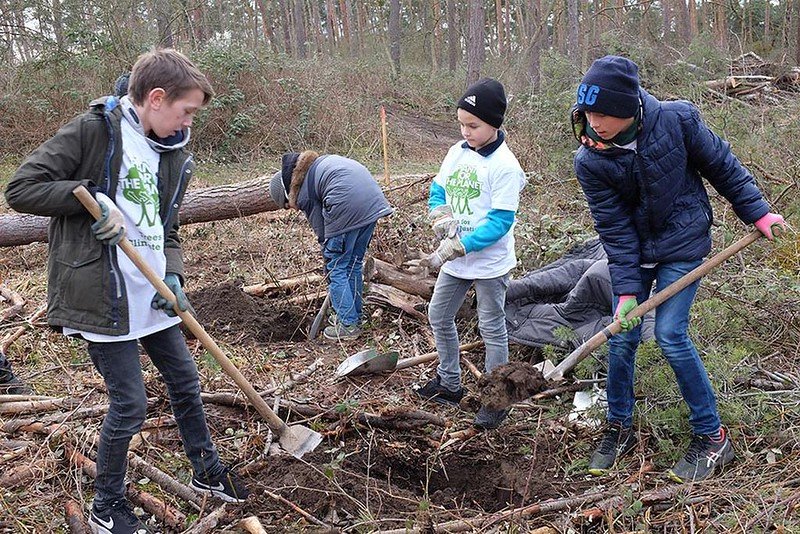 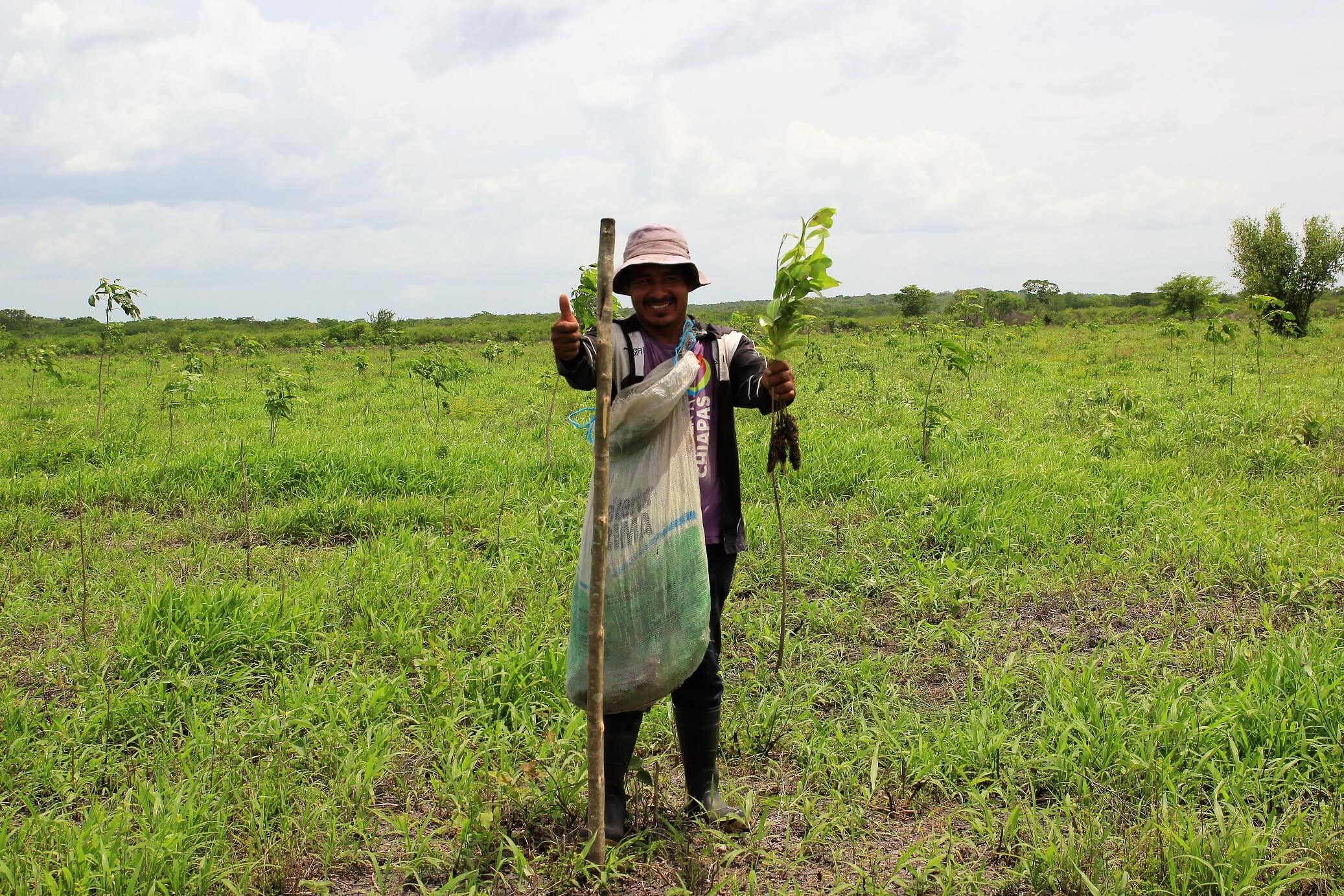